A pressure switch is used to close an electrical contact when a certain set fluid pressure has been reached on it input. The switch may be designed to make contact based on a set of “if-then” statements. For example, if the pressure rises, then switch makes contact. Or if the pressure falls, then make contact. Pressure switches are used in a number of industrial applications to help supervise control systems. 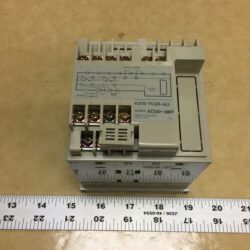 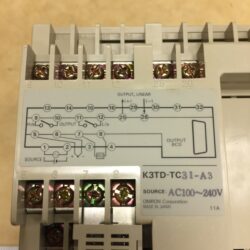 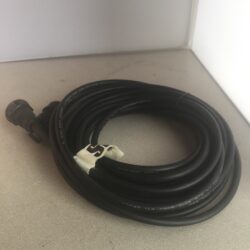 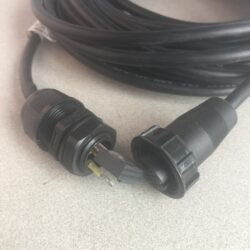 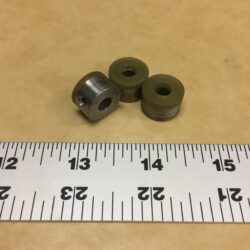 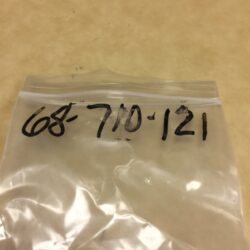 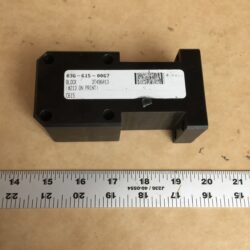 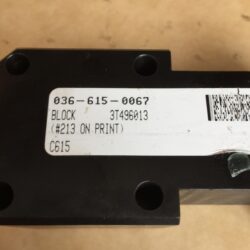 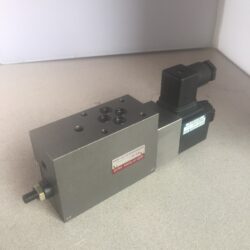 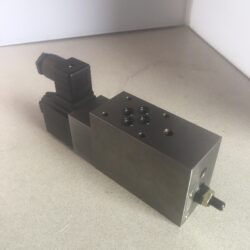 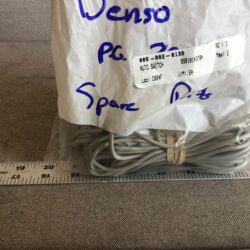 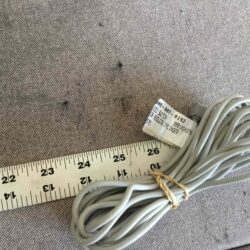 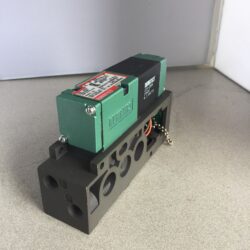 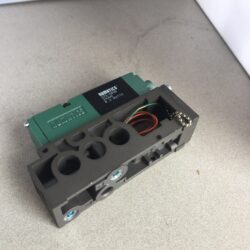 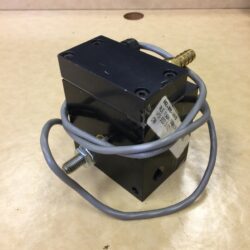 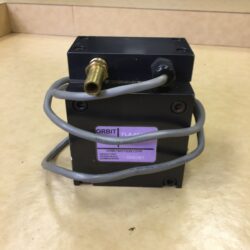