A solenoid valve is an electronically operated valve that replaces a manual valve and may be controlled remotely. There are two basic parts to a solenoid valve; a solenoid, a cylindrical coil of wires that acts as a magnet when charged, and the valve body. When the solenoid is energized or de energized the change allows the valve to either open or close. Solenoid valves are often seen in industrial applications such as car washes, laundry equipment, air compressors, industrial water control plants, pumps, and many other OEM applications. Solenoid valves are extremely versatile. 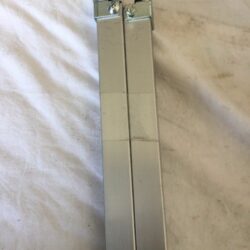 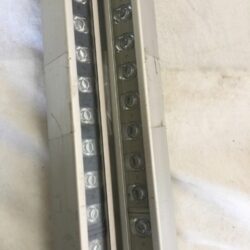 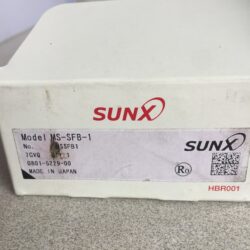 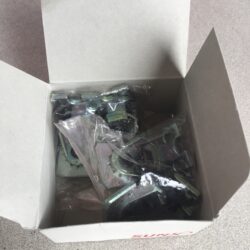 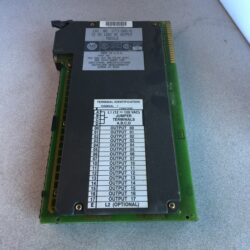 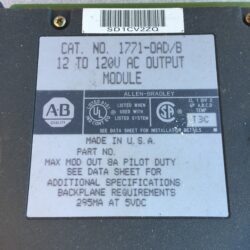 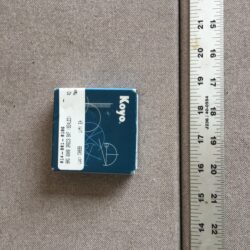 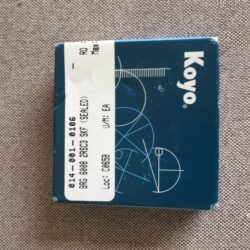 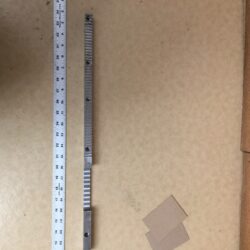 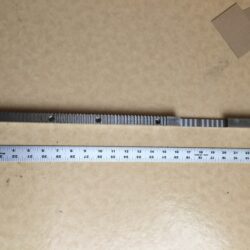 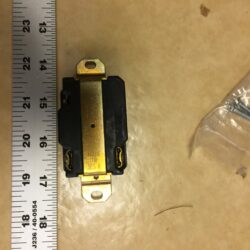 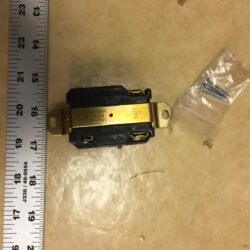 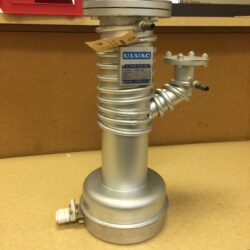 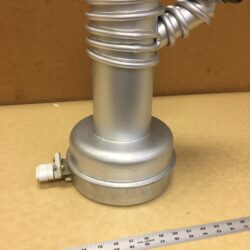 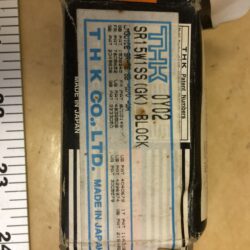 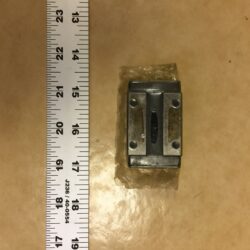