Some of the most common industrial and commercial applications rely on the precision and efficiency of servomotors to perform daily and repetitive tasks. Because of the reliance on precision and accuracy is so necessary these type of applications are often limited to a closed-loop system.  A closed-loop system allows for a highly regulated and automated process to be set with no human interaction. A display screen is used as GUI for humans to monitor the input and feedback of the system. A servo controller is used to track the command inputs and improve the system’s disturbance rejection. An amplifier, often referred to as the servo-drive or servo-amplifier, provides a controlled amount of voltage to the motor based on predetermined controller settings. Ultimately, the information is fed to the servomotor. Feedback is then provided via the encoder, often built into the servomotor, and acts as a sensor providing speed and positional feedback of the motor shaft. The beauty of this contained system is that it allows for precise control throughout the system while continuously providing feedback of the speed, acceleration, and position of the motor shaft. 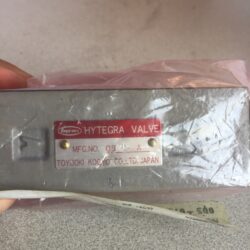 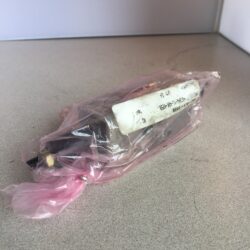 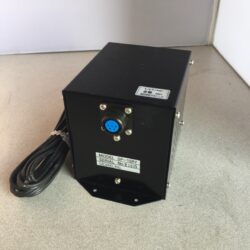 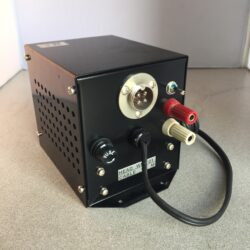 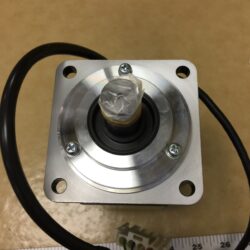 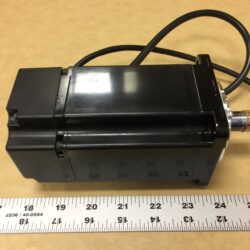 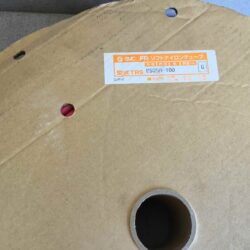 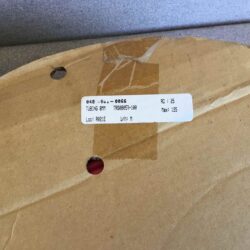 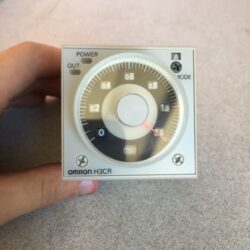 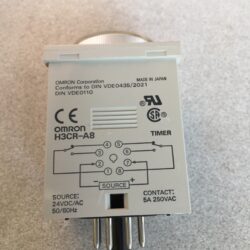 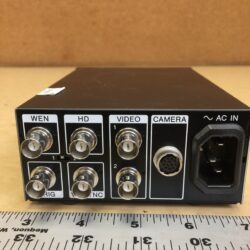 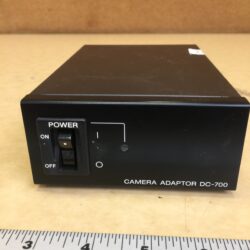 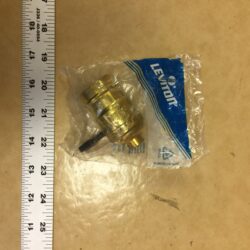 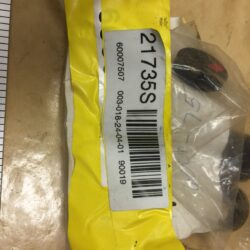 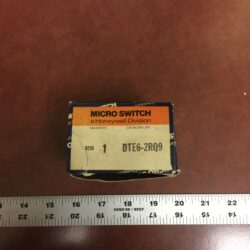 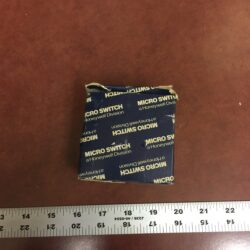